Greenfield Youth Film Festival is a forum for young filmmakers from the metropolitan Philadelphia region to collaborate, create and showcase their work while expressing their creativity through film. It includes a full day academic workshop taught by university professors, high school teachers, and professionals in the film industry to provide the students with skills and relevant film-based education in a hands-on environment. The year culminates with an academy-style awards night when students are highlighted and recognized publicly for their expression and effort, and given prizes in the form of cash, trophies (known as "Greenies"), experiences, and other film-related gifts.

The Festival is a product of the partnership between the Greenfield Foundation, the Upper Dublin Education Foundation and the School District of Upper Dublin. Started in the summer of 2008 with five participating schools, it became clear that many high school students were making films that they wanted others to see. The focus is to recognize these students, keep them interested and involved, and to make their voices heard.

The festival culminates with a red-carpet style event held at the Upper Dublin Performing Arts Center.

Prizes are given for the top 3 winners in three main categories:

Awards may also be given as determined by our judging panel for some or all of the following:

*This special award will be given to the film that best promotes awareness and appreciation of the lives, stories and artistic expressions of people with disabilities of any type.

Last year's film submissions can be viewed here and the 2020 Virtual Awards Night can be watched here. For previous year's submissions, awards night montages, interviews and photo gallery, check out our Festival Archive. 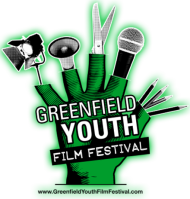 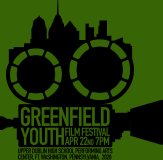 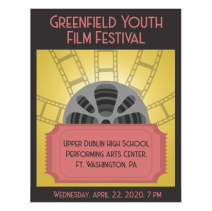 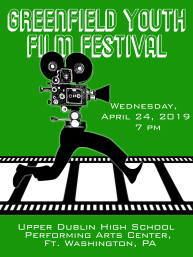 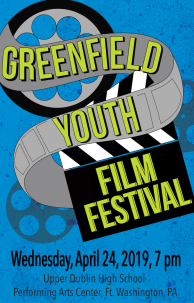